Can Uganda eliminate river blindness by 2020?

A slideshow and article highlighting the fight against onchoserciasis in Sudan. Source: The Carter Center.

An article on the global alliance working to eliminate lymphatic filariasis (Espanol). El Pais, May 3, 2017.

A global attack on long-neglected tropical diseases is succeeding

An article on how donors and drug firms are co-operating to defeat ancient plagues. The Economist, April 27, 2017.

An article published on one of Tanzania’s leading English-language news sites, exploring the concept that eliminating NTDs should be focused on economically disadvantaged populations.

UK announces a doubling of support to fight Neglected Tropical Diseases, such as trachoma, Guinea worm and river blindness, over the next 5 years.

Scientists May Have Solved The Mystery Of Nodding Syndrome

Explore this article on the link between efforts to eliminate river blindness and the potential to reduce a mysterious and rare form of epilepsy.

Article on The Task Force for Global Health: “You’ve heard of the CDC, but you probably didn’t know about this under-the-radar nonprofit.”

Disease elimination and eradication: are our silos sustainable?

“Progress has been made in every area that makes disease elimination and eradication possible — from diagnosis and treatment to mapping and modelling.

On behalf of Merck & Co., Inc.* and the Mectizan Donation Program, we are delighted to announce that Dr. Laurent Yaméogo was selected as the recipient of the 2015 Merck Mectizan Award in recognition of his contributions to the elimination of onchocerciasis (river blindness).

Uganda: Onchocerciasis-river blindness along the Agogo

An article discussing how transmission of disease occurs in only 9 of 36 Ugandan districts since eradication efforts began. Al Jazeera, October 20, 2016.

Guatemala is the fourth country to eliminate river blindness! 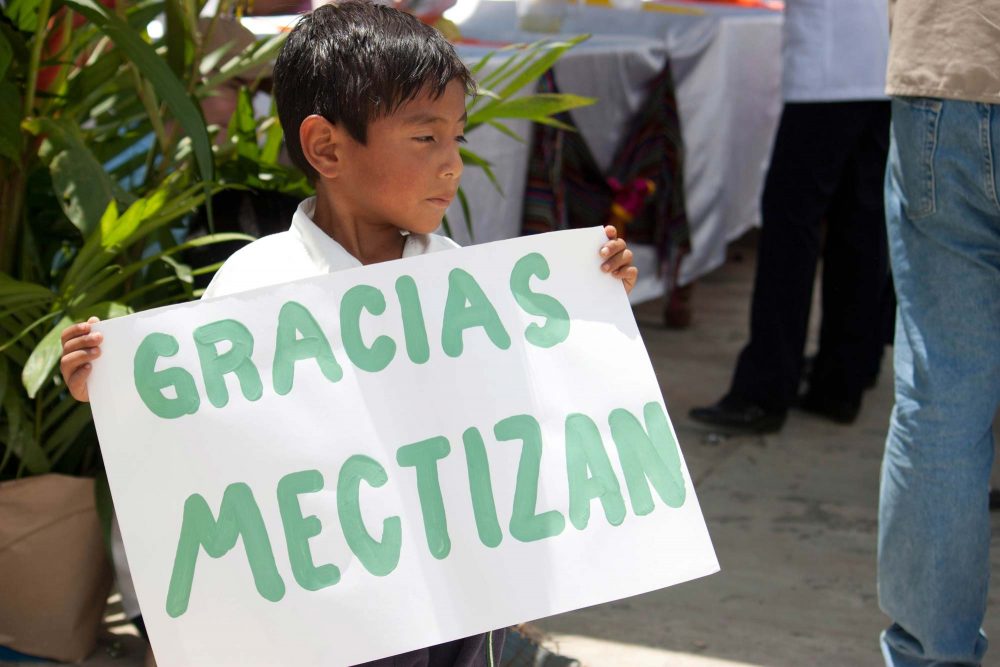 Guatemala is the fourth country to eliminate river blindness! In a statement from Merck & Co., Inc. (known as MSD outside North America) Merck chairman and CEO Kenneth C.

We are pleased to announce that Dr. Yao Sodahlon, MD, MSc, will become the next Director of the Mectizan Donation Program (MDP), beginning on October 17, 2016.

How Worm Warriors Are Beating An Unbeatable Worm 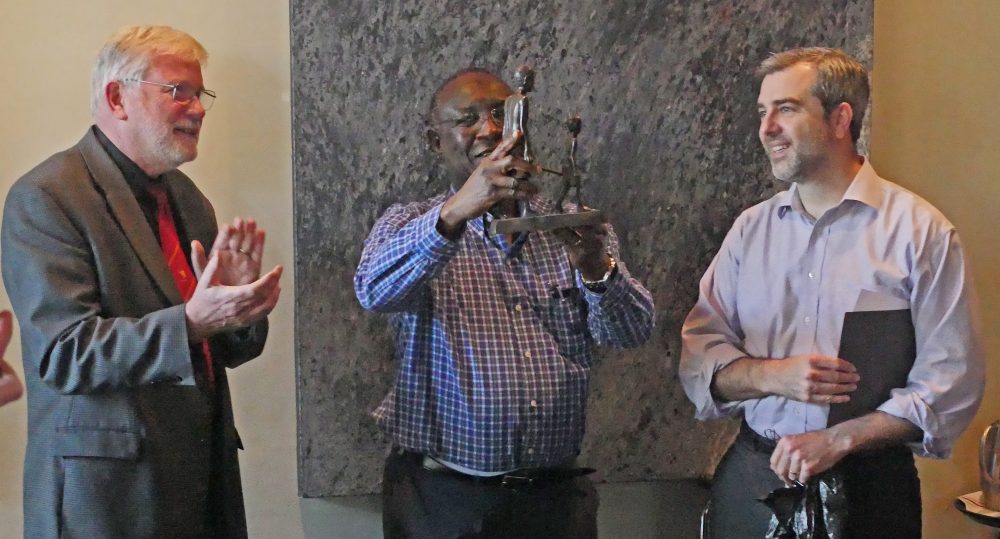 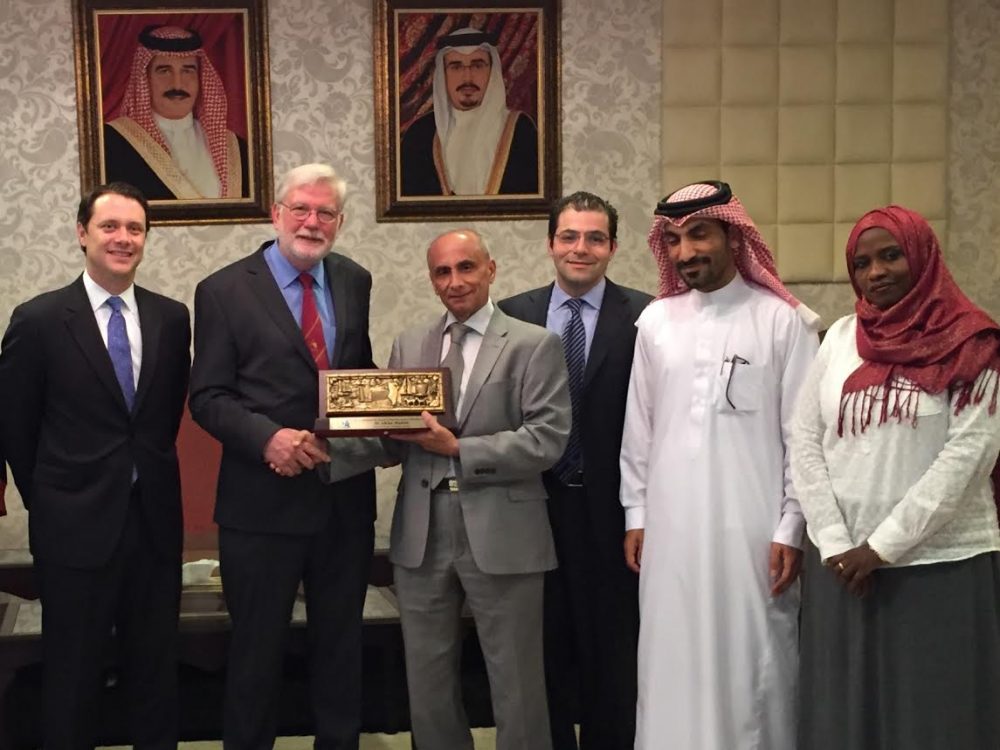