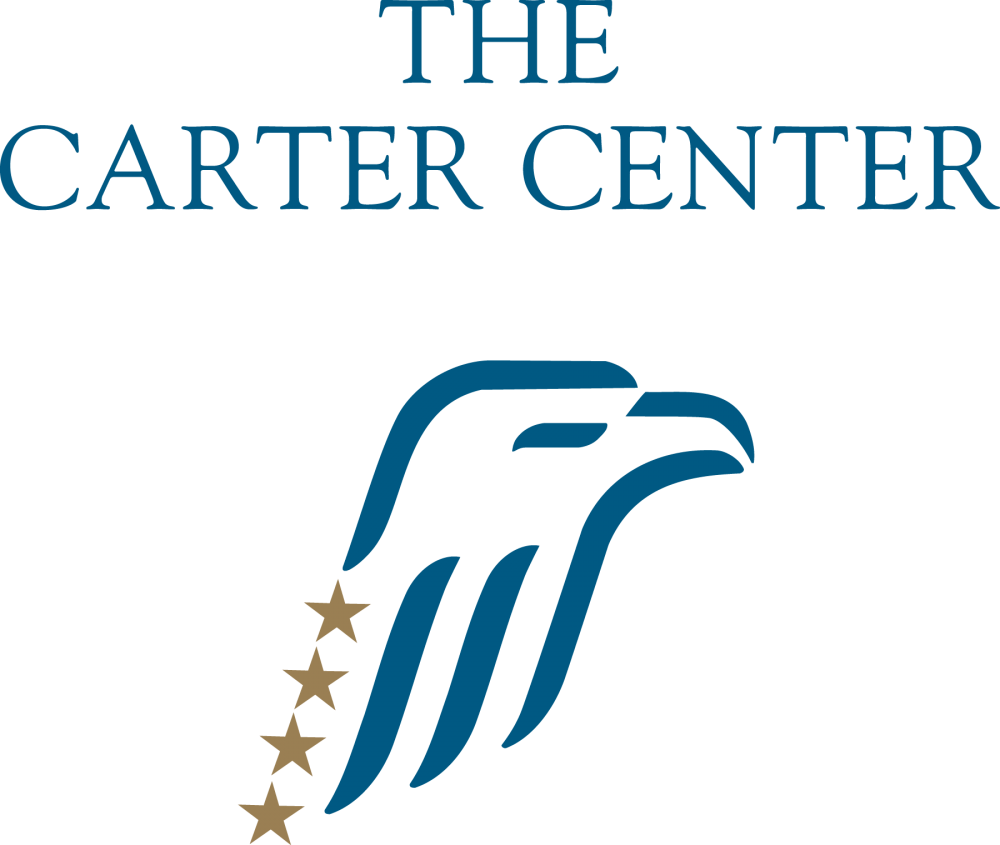 The Carter Center’s River Blindness Program assists ministries of health to eliminate river blindness in the six countries in the Americas — Brazil, Colombia, Ecuador, Guatemala, Mexico, and Venezuela — through the special Onchocerciasis Elimination Program of the Americas and to control river blindness in five African countries: Cameroon, Ethiopia, Nigeria, Sudan, and Uganda.

For LF, in a collaborative effort, The Carter Center and its partners are working to show that the transmission of lymphatic filariasis can be interrupted on a large scale in Nigeria with mass community drug treatment and health education. In 2007, 3.4 million mass treatments were distributed to prevent lymphatic filariasis in the two Nigerian states of Plateau and Nasarawa–a remarkable 93 percent of the eligible population.

The Carter Center’s Lymphatic Filariasis Elimination Program is based on the same community education and drug distribution system as the Center’s River Blindness Program. In fact, the drug Mectizan, which is used in combination with albendazole to prevent transmission of lymphatic filariasis, is the same drug used worldwide to prevent transmission of river blindness. After years of success distributing Mectizan for river blindness in Nigeria, the Center began a pilot project to determine the feasibility of adding albendazole to the treatment regimen in communities where both river blindness and lymphatic filariasis are endemic.