It has been a pleasure to observe our many partners in action this year as they make progress in the campaign against onchocerciasis (river blindness) and lymphatic filariasis (LF). The 2021-2030 WHO NTD Road Map goals remain in sight. In this newsletter, you will find the latest news on the road to #StampOutOncho and #EliminateLF.

The 68th Mectizan Expert Committee/Albendazole Coordination (MEC/AC) meeting was held in October, led by chairman Pr. GIlbert Burnham. It was a hybrid in-person/virtual event held in Lilongwe to recognize Malawi’s achievement of eliminating lymphatic filariasis. Over the course of two days, MEC members and participants heard reports from MDP; liaison partners; and representatives from Merck & Co., Inc., GSK, and Eisai. NTD program managers from Malawi and its neighboring countries presented updates on the status of river blindness elimination in their countries and cross-border challenges.

At this meeting, MDP Director Dr. Yao Sodahlon expressed his thanks to departing MEC members Dr. Wilma Stolk and Dr. Tony Ukety; and welcomed new members Dr. Yaya Coulibaly and Dr. Monique Dorkenoo. The next MEC/AC meeting will be held in the spring of 2023.

In April 2020, the World Health Organization (WHO) declared Malawi free of lymphatic filariasis as a public health problem. This makes Malawi the second country in sub-Saharan Africa to achieve this ambitious goal. To celebrate, the fall MEC meeting was followed by a celebration to mark this milestone. Malawi’s Deputy Minister of Health, the Hon. Enock Phale, MP, was on hand to accept a commemorative plaque from MEC chair Pr. Gilbert Burnham on behalf of GSK, Merck, and MDP.

Country representatives and partner organizations are being invited to join the new Global Onchocerciasis Network for Elimination (GONE). GONE aims to strengthen collaboration and communication among stakeholders, empower countries, and facilitate progress toward the WHO NTD Road Map goals. The effort is led by Dr. Maria Rebollo Polo, the WHO lead for the Global Program for Onchocerciasis Elimination. GONE is expected to be officially launched in January 2023 during the world NTD day. Network members have already gotten to work, beginning with a deep dive into the river blindness elimination efforts of Tanzania on November 28 and Niger on December 15. Click here for more information or to join the list for upcoming GONE activities. 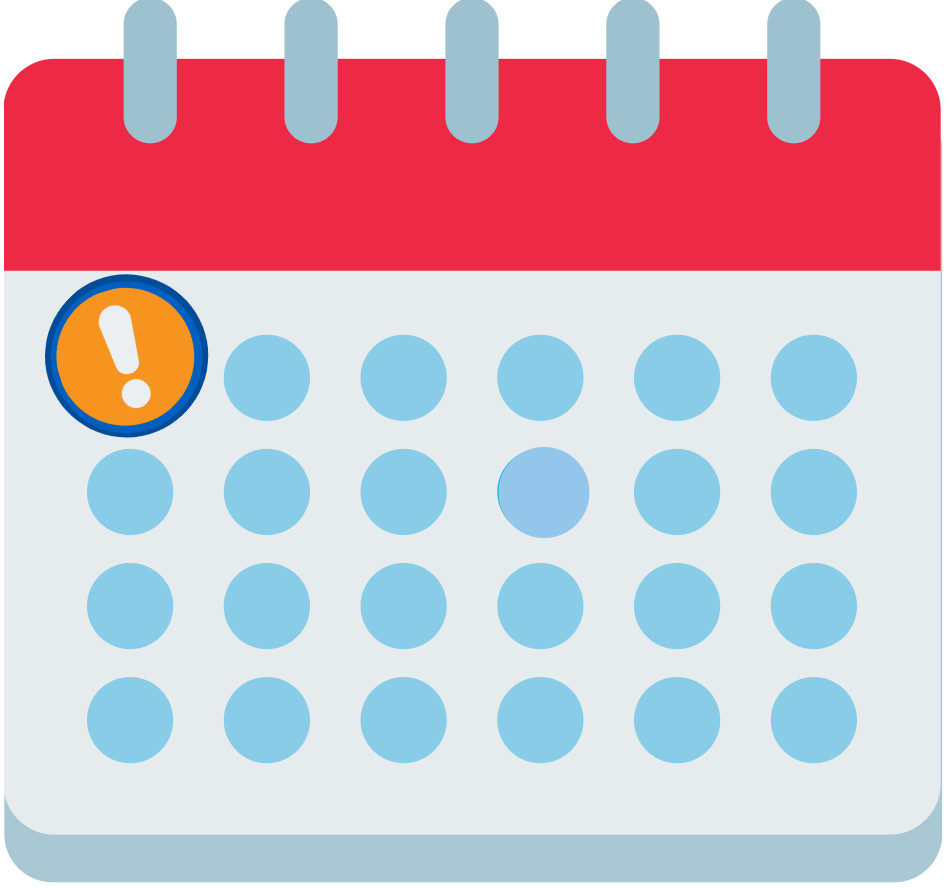 A new agreement between MDP and countries eligible to receive Mectizan will go into effect in January 2023. The agreement clarifies the donation conditions and responsibilities of signatory parties and will be renewed every five years. The signing of the new agreement provides an opportunity for national ministries of health to draw renewed attention to their NTD programs, as Cameroon did in the spring. The Mectizan Donation Program is working with countries and their partners to ensure the new agreements are signed in time for 2023 shipments. 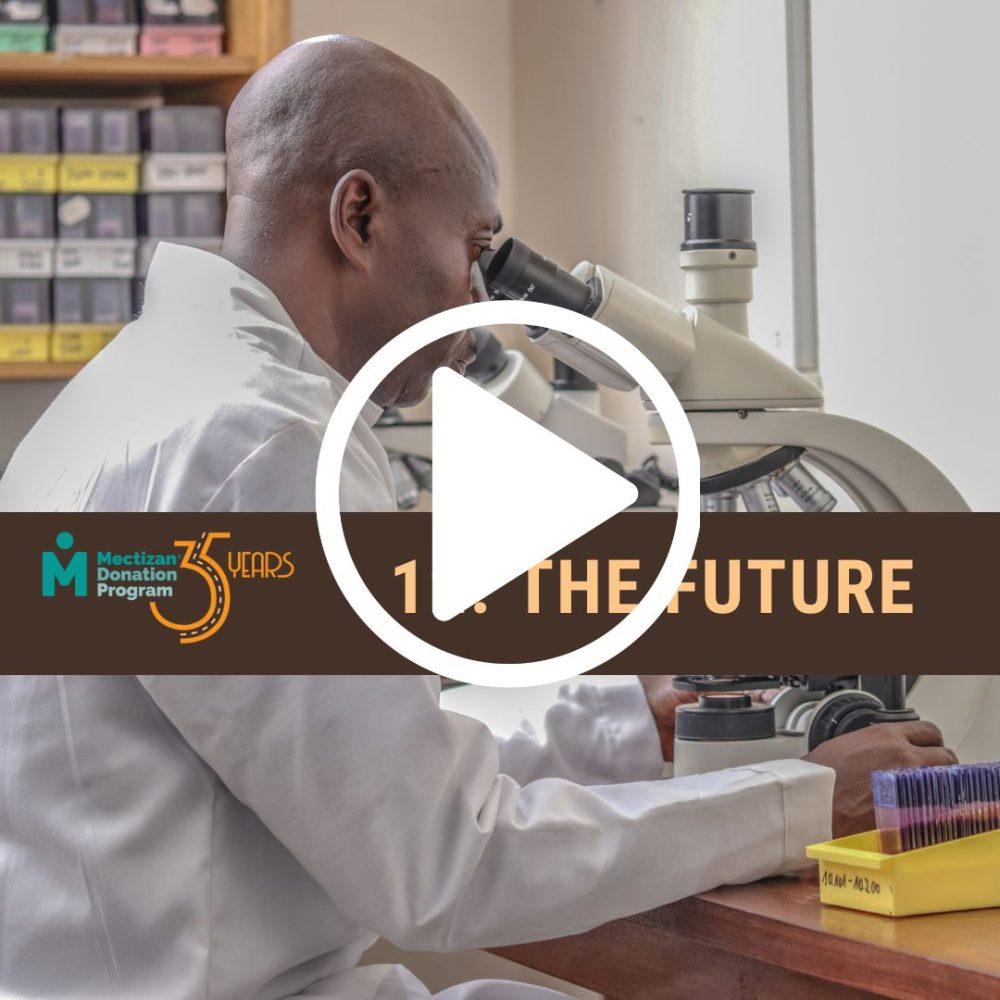 In October of 1987, Merck committed to donating Mectizan—as much as needed, for as long as needed—to help control river blindness. Many lessons have been learned and milestones achieved in the past 35 years. For the occasion, we created a series of short videos exploring the Mectizan Donation Program story so far. The videos have been released in chapters throughout 2022, and today we are pleased to present the final installment: “The Future.”

In case you missed it: Watch the whole series at this link.

Supporting the prevention of blindness

One of our NGO partners, the International Agency for the Prevention of Blindness (IAPB), is a coordinating organization leading the international effort to mobilize resources for blindness prevention activities—such as ending river blindness (onchocerciasis). IAPB is the host of the well-known annual World Sight Day.

This summer MDP Senior Associate Director Joni Lawrence contributed an article to the IAPB blog. “The Mectizan Donation Program Celebrates 35 Years” describes MDP’s decades of work for the cause of preventing onchocerciasis, which is the second most common infectious blinding disease. Read the whole article here.

This fall a team from MDP and Cloud9Media, with assistance from the Ministry of Health and Malawian media pros Bruno Matumbi and Peter “Smitty” Ngwale, embarked on a tour to document river blindness and lymphatic filariasis (LF) endemic communities in the Thyolo district of Malawi. Set in the shadow of majestic Mount Mulanje, Thyolo has some of the oldest tea farms in Africa. This makes for beautiful scenery, but the water that feeds the tea bushes also harbors dangerous black flies and mosquitoes. In 1991, Malawi was endemic for river blindness and LF, and became one of the first countries to institute regular mass drug administration of Mectizan to control river blindness. By 2020, Malawi had achieved the goal of LF elimination, and river blindness elimination is not far behind. Next year we will share the stories we discovered during this trip. See them all and add your comments by following MDP on social media!

The Mectizan Donation Program is an international program to eliminate river blindness and lymphatic filariasis primarily funded by Merck, with support from GlaxoSmithKline.